An exhibition of contemporary netsuke will open tomorrow night at 6:30pm at The Japan Foundation gallery in Sydney. Contemporary Wood-Carved Netsuke be displayed until June 26, and then travel to Western Australia in July.

The exhibition is the initiative of The Japan Foundation and was first displayed from February 12 to March 14 at Caloundra Regional Gallery in Queensland. 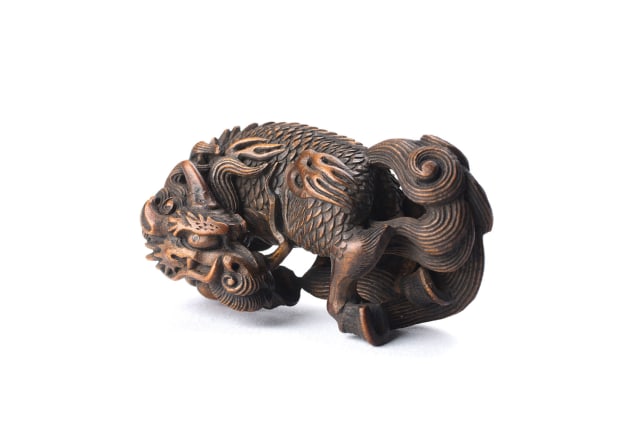 As kimono culture flourished during the Edo period (1603–1868), small netsuke carvings were created as toggles to hold pouches and cases containing tobacco and medicine on the obi sash worn with the kimono. From their functional origins these suspended containers have evolved into an artform.

The Japan Foundation exhibition showcases contemporary work by Japanese woodcarvers, along with work by contemporary artists such as Izumi Kato. 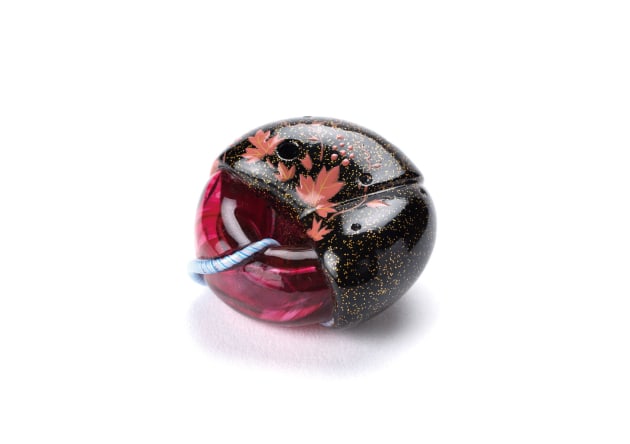 On June 17 from 6:30 to 7:30pm, Melanie Eastburn, Senior Curator of Asian art at the Art Gallery of New South Wales, will deliver a lecture on the history of netsuke, the techniques used to create it, and detail the netsuke collection owned by the Art Gallery of NSW. The talk will take place at the The Japan Foundation in Sydney and will also be streamed online.

In Sydney The Japan Foundation is located at Level 4, Central Park, 28 Broadway, Chippendale NSW. The exhibition will run at Bunbury Regional Art Gallery from July 10 to August 8 and from August 17 to September 17 at North Metro TAFE in Perth.