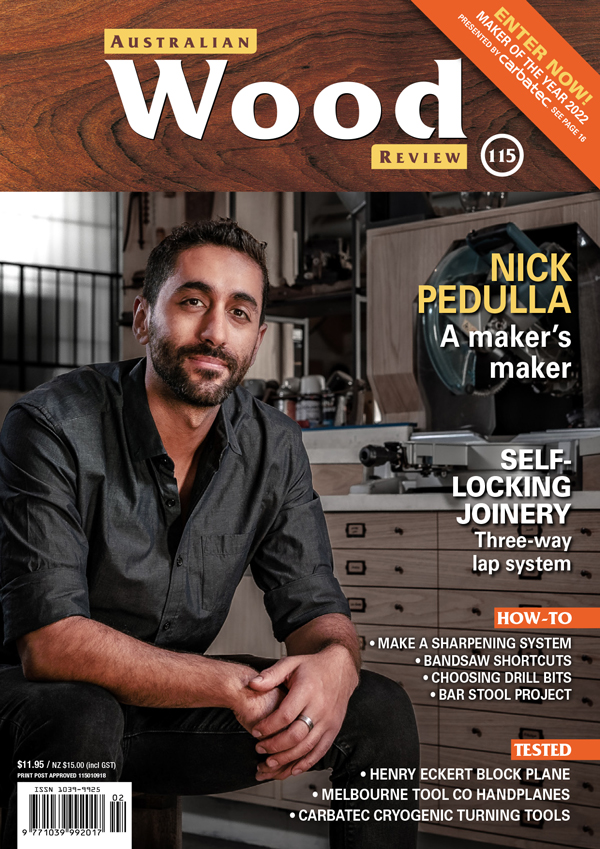 Wood Review magazine issue 115 is available from newsagents and selected retailers.
Subscribe from next issue 116 to the digital or print edition now!
Buy the digital edition of issue 115 now!

ON THE COVER: New techniques, processes and challenges are the life passion of Sydney designer maker Nick Pedulla.

An Easy to Make Sharpening System: Custom planemaker Brian Shugarue shows how to put together the system of trays and stones he has honed to perfection. 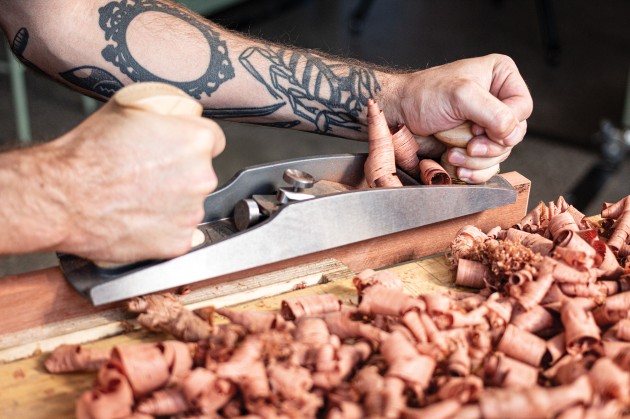 Beyond Ordinary: A landmark exhibition of work by 26 women makers made a statement of excellence at Sturt Gallery this year.

Five Bandsaw Shortcuts: Handy tips and jigs from Charles Mak will show you how to get more from your bandsaw. 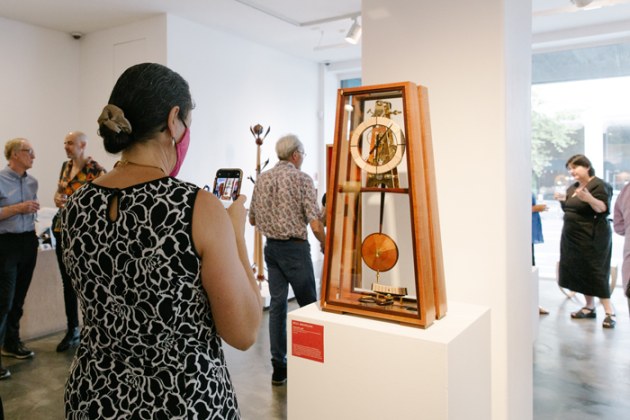 The Art of Making: Stuart Faulkner reviews an exhibition of new and classic work by Studio Woodworkers Australia.

Drilling down: David Luckensmeyer looks at a range of drill bits for fine woodworking. 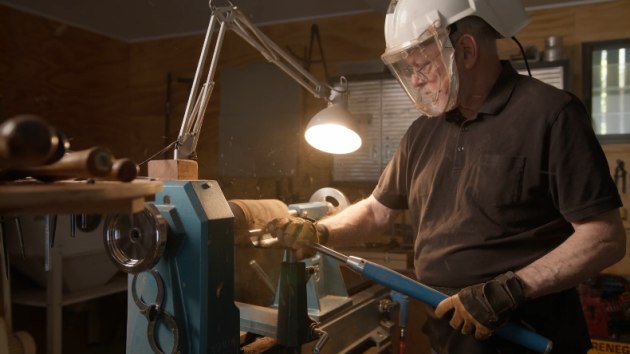 Heart of the Tree: An exhibition of new work by Terry Martin highlights a renewed reverence for classical forms and the medium itself. 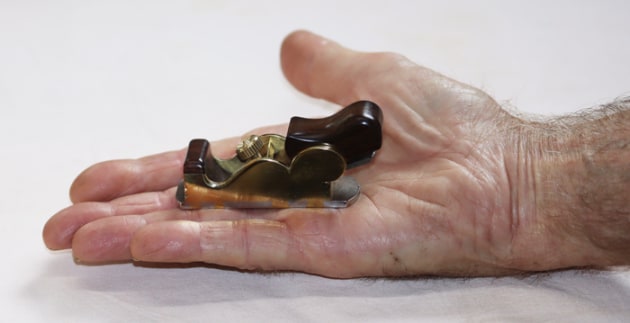 Tiny Tool Treasure: Ian Wilkie made working copies of 19th century cabinetmaking tools – it was all a question of scale! 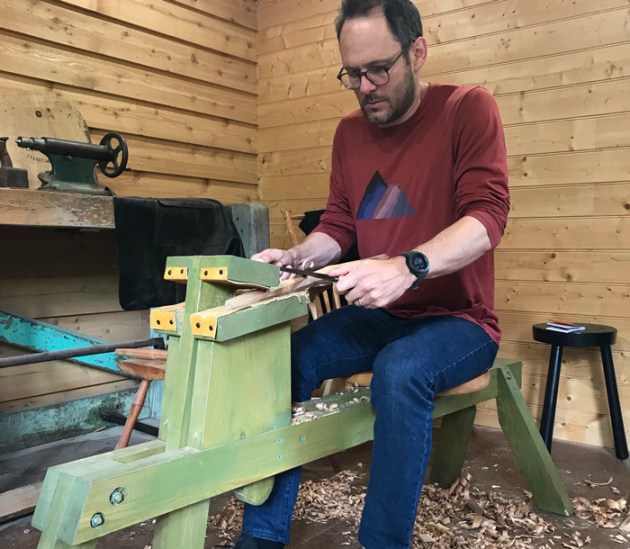 Riding the Shavehorse: Five days in the saddle were a wild but enjoyable ride for Dan Dwyer as he travelled to Tasmania to make a ‘democratic’ Windsor chair. 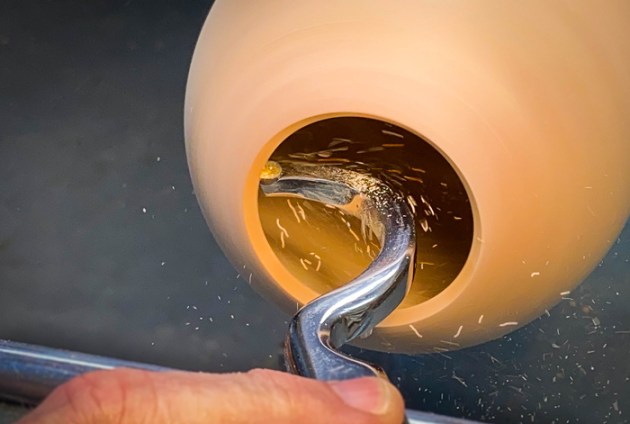 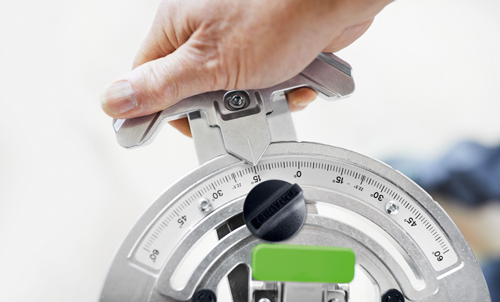 Wood Review magazine is available from newsagents and selected retailers.
Subscribe from next issue 116 to the digital or print edition now!
Buy the current digital edition of issue 115 now!