Within the umbrella of Melbourne Design Week 2022, Relatively Useful is an exhibition of furniture and objects designed by architects John Wardle and Simon Lloyd and made by 25 makers from Melbourne, regional Victoria and Hobart. The exhibition opened on March 12 and can be seen at Heide Museum of Modern Art until April 3, 2022.

Relatively Useful is a survey of works in timber, steel and ceramic described by the designers as ‘gradients of collaboration’—designed both individually and together through many conversations and a platform of shared drawings. 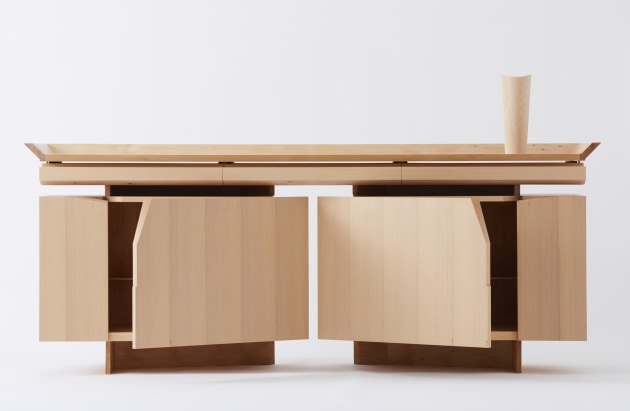 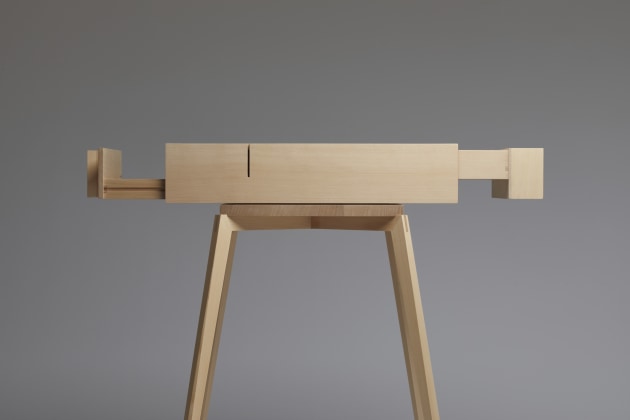 John Wardle is the founder of John Wardle Architects, which has studios in Melbourne and Sydney, the practice’s portfolio spans domestic dwellings, university buildings, museums and large commercial offices delivered across Australia. John is an adjunct professor of Architecture at the University of South Australia and an Honorary Professorial Fellow at the University of Melbourne. John was awarded the Gold Medal, the Australian Institute of Architects’ highest honour in 2020.

John is passionate about design that nurtures human connection, knowledge exchange and community. Each JWA building is underpinned by a narrative that draws together a site’s history and sense of place, in turn forging a sense of identity for the building and its occupants. 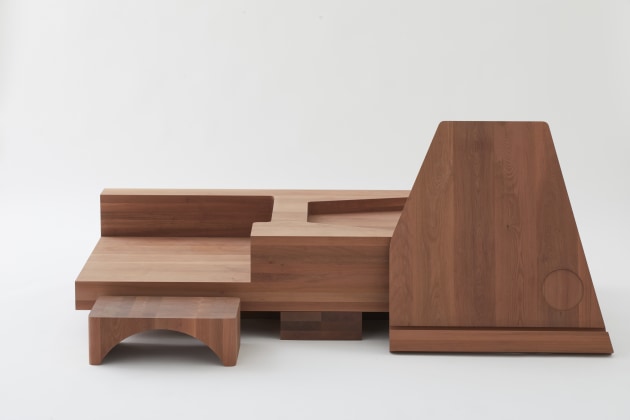 John’s design process builds on the idea that we can appreciate our time in place through the observation and recording of cultural influences. He has a keen interest in linking digital platforms to contemporary industrial processes to excite new forms of craftsmanship. John is highly attuned to the importance of detail - it’s through detail, he believes, the nature of material, the fit to function and the experience of occupation is expressed.

John’s design work spans joinery, furniture and ceramics. He’s given the latter as gifts to friends, family, clients and staff for over three decades. 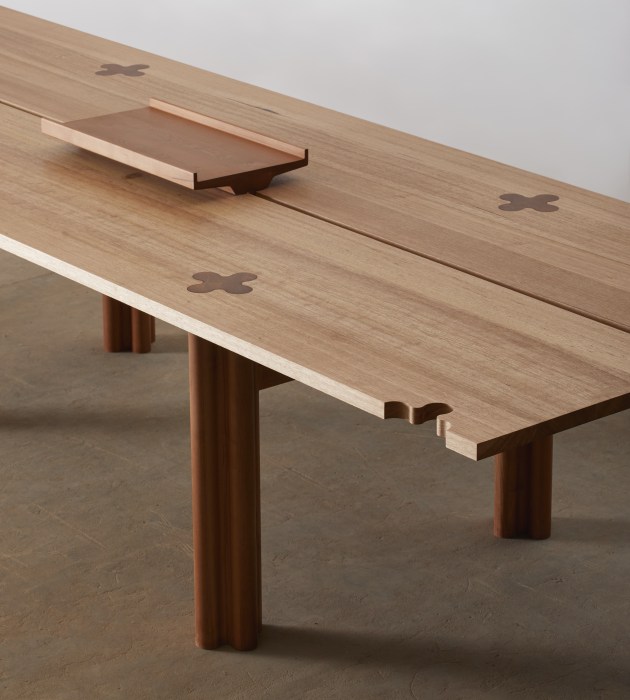 Simon Lloyd trained in three-dimensional design in the UK and afterwards established a furniture practice Melbourne in 1988, later working with the Melbourne designer Peter Sands.

In 1996 he founded sisu and began to explore the design and manufacture of objects in a smaller scale. These objects investigated a range of materials including ceramics, wood, metal and felt amongst others. His material explorations have explored ways in which differing materials express themselves and how such qualities might be expressed within the design outcome. 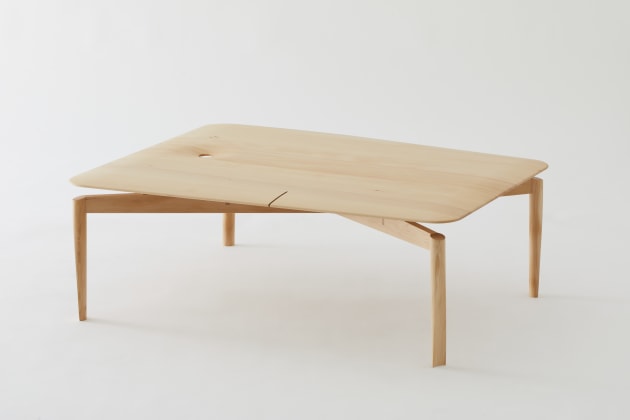 Simon Lloyd currently teaches within the department of Interior Architecture at Swinburne’s School of Design and Architecture. His work is represented in museums including National Gallery of Australia, Museum of Ceramics, Faenza, Italy and Museum of Modern Ceramic Art, Gifu, Japan.

As part of the Heide Art Talk series, John Wardle and Simon Lloyd will conduct a tour of the exhibition and discuss the works on Sunday March 20 at 2pm.

Timber for these works was supplied by Hydrowood, Tasmania 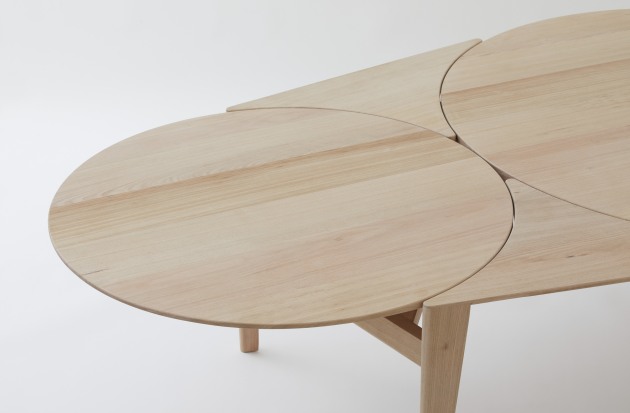