A Tree Emblem for Australia

Australia’s coat of arms features an emu and a kangaroo placed to either side of a shield that shows the symbols for each of our states. These native animals represent part of our national identity. Australia’s floral emblem is the golden wattle and each state and territory has its own floral and other emblems. While there are other kinds of Australian emblems there are none for trees.

Inspired by the success which the International Wood Collectors Society (IWCS) in Canada had some 20 years ago in establishing a national tree emblem, Australian IWCS member and dendrologist Eugene Dimitriadis set about following suit. ‘This is our collective effort to recognise that the woods we love, collect and work with once came from trees,’ said Eugene.

Expressions of interest and support for the establishment of a National Arboreal Emblem were sought and received from notables such as Dame Elizabeth Murdoch, Ian Kiernan, Dick Smith of Australian Geographic, representatives from Greening Australia and several botanic gardens. 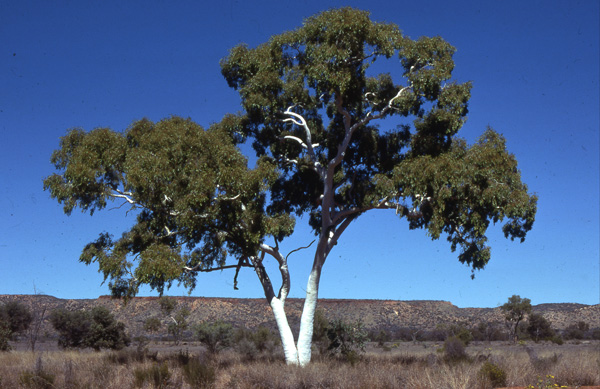 However the project ‘languished’ and was put in the too hard basket. ‘Reaching and ultimately attracting the interest of federal government was then, and remains, a difficult challenge. Reaching and involving wood and the tree-interested public is now much easier with many groups active and using electronic and social media’, said Eugene. 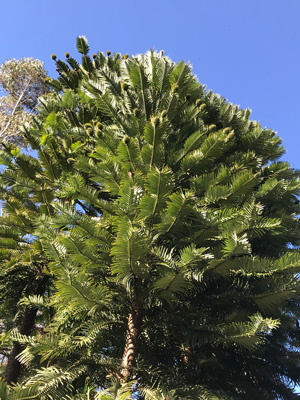 Following discussions and decisions at last September’s national IWCS meeting in Kalgoorlie, it was decided to reinvigorate the project through a stepwise approach, one which involved IWCS members only electing their favourite trees.

IWCS members have a wide range of backgrounds, ranging from wood artisans to foresters, millers, scientists, wood anatomists and biologists; however all are united by their love for and interest in trees. Members were asked to nominate one or more trees that may best represent each state and territory in Australia with the selection of a national tree symbol to be left for a later stage. 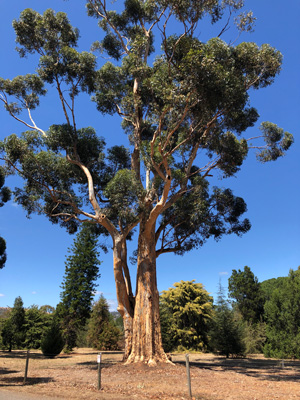 The vote would not be for an individual tree but nevertheless for one over five metres that could represent the species and best symbolise the member’s state. Members were encouraged to supplement their vote with photos, stories or information
to support their selection. Voting forms were sent out and nominations collected by state representatives for discussion and evaluation in order to arrive at a concensus. 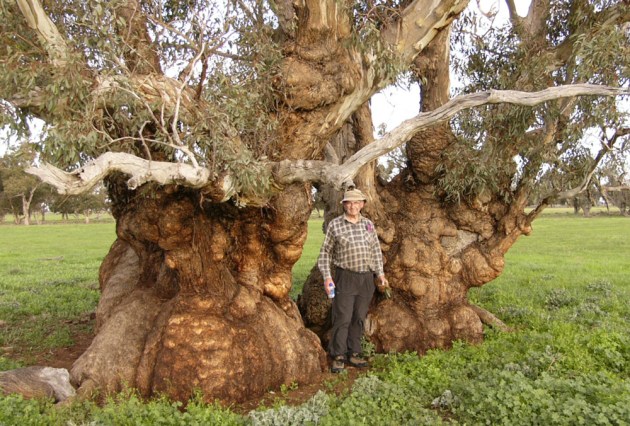 Suggested reasons for nomination included the species’ significance to Indigenous communities, its usefulness for
building, furniture and/or craft along with its beauty of form or unique nature. Reasons of historic and economic significance as well as great size or age were also considered as being of importance. 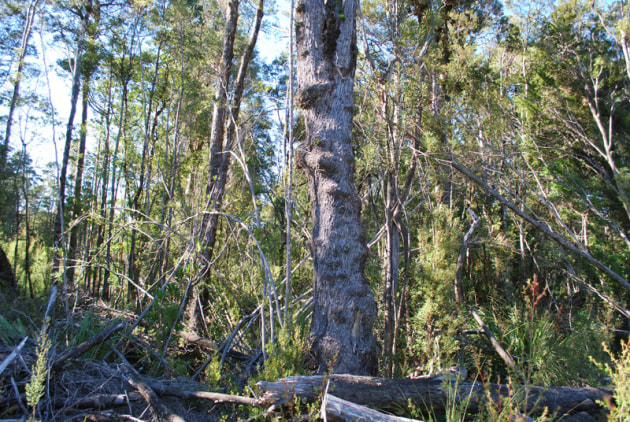 Huon pine, Teepookana Plateau south of Strahan. This is a traditional harvest area for Huon pine logs where old logs and residues are salvaged from small coupes each summer. Photo: Island Specialty Timbers

At the end of February 2019, after the closing date for voting, the following species were duly selected as Tree Emblems for Australian States and Territories:

In October, 2019 IWCS met in Canberra to showcase each of the selected species and to determine the next stage in the project for establishing a national tree emblem.

The International Wood Collectors Society is a non-profit society devoted to distributing information of collecting wood, identifying and naming wood specimens and using wood for creative crafts. There are members in over 30 countries around the world. See www.woodcollectors.org for more information