Designer maker and ANU academic Ashley Eriksmoen has taken out the biennial acquisitive $20,000 Clarence Prize in 2021 for her piece titled Following years of steady decline we are witnessing a period of unprecedented growth. Held in the historic Rosny Barn in Tasmania, the prize is open to furniture designers and craftspeople operating within Australia.

Ashley Eriksmoen is a graduate of the College of the Redwoods (now The Krenov School), California and has an MFA in Furniture Design from Rhode Island School of Design. In 2006, she received the Norwegian Marshall Fund Grant to research traditional woodworking methods in Norway. She is the current Head of Furniture at the ANU School of Art & Design.

Clarence prize judges Claire Beale (Design Tasmania) and Dr Scott Mayson (RMIT) commented: "Eriksmoen’s work imbues a connection with nature that is inherently ethereal, aware of and connecting back to its origins. The chair is recognisable. But is it a chair? The way in which it references and implies origins of wood and furniture suggests it is being consumed back into its original environment." Eriksmoen's piece will acquired into the Clarence City Council Collection. 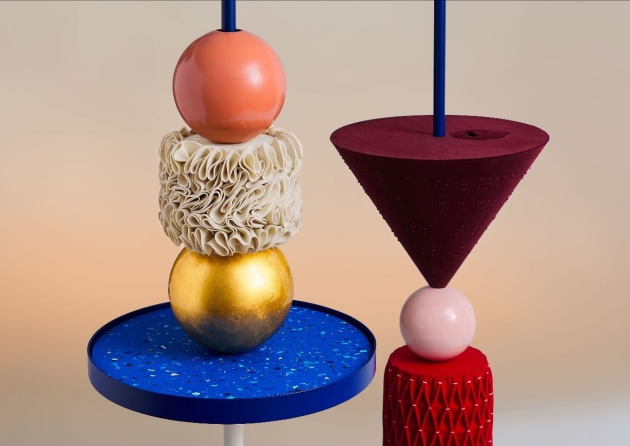 Winner of the $1500 Highly Commended award is Marta Figueiredo for The Elementary Abacus which the judges said "goes beyond being a static object for contemplation and invites tactile interaction with the audience". 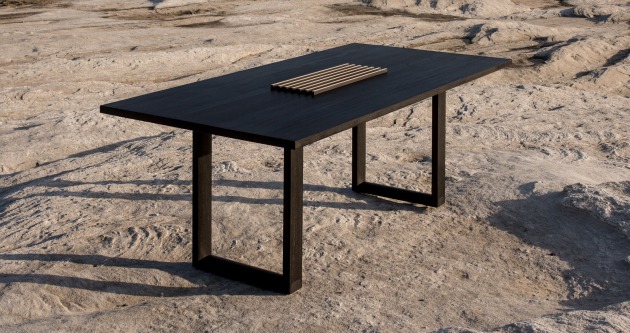 Emerging award winner, also receiving $1500, is Matthew Sherwen for his Kodo table. The judges commented: "A familiar domestic object, the table, plays a pivotal part in our everyday lives, and is imbued with emotional resonance. Over time the wearing-in of the trivet captures the ephemeral moments and lingering effects of the conversation. Kodo is an exemplar of small-scale manufacture and attention to detail in execution."

Prize winning and shortlisted work is be on display in the Rosny Barn, Tasmania until August 16, 2021.