James Krenov: his life and a new biography 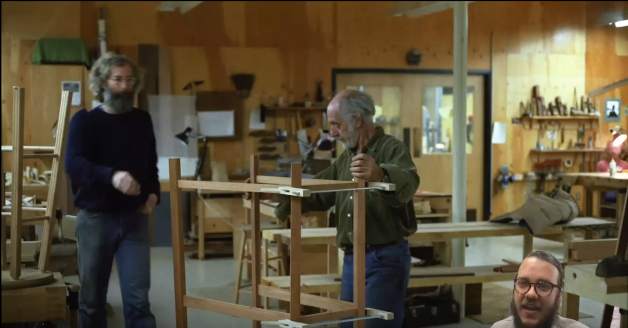 In Brendan Bernhardt Gaffney’s words ‘James Krenov (1920– 2009) was one of the most influential woodworking writers, instructors and designers of the 20th century. His best-selling books – starting with A Cabinetmaker’s Notebook – inspired tens of thousands of people to pick up the tools and build things to the highest standard.’

Bench Talk 101 is a series of podcasts for woodworkers. In this episode we hear Gaffney talk about ‘The roots of James Krenov’ covering Krenov’s early life, self-sufficiency and influences.