Whenever I pick up a beautifully figured or treasured piece of wood, most often I put it aside and wait for an idea to form. Here I needed to work quickly and distance myself from the precious nature of this Brazilian rosewood board which was only the size of an A4 sheet of paper.

Hours of sketching led to an idea that was then cut out of scrap paper and laid out on the board (photo 1). My main concern was wasting as little wood as possible. Cut on the bandsaw, profiles were refined with a linisher before a centre line was marked on outer surfaces of the two forms. These were to enable uniformity when shaping them.

A scrap piece of radiata pine matching the space left between components was cut and temporarily glued between each piece with heat-sensitive glue (photo 2). Later this space and the location of components were altered significantly, as often happens when converting two-dimensional drawings into fully realised final pieces.

To shape the form I removed larger sections of waste wood with the bandsaw followed by a range of carving tools and techniques that allowed a flowing surface to emerge (photo 3). This piece was to be tactile, inviting exploration by hands and fingers, not just eyes. Frequent checks with fingertips helped refine it ready for sanding to a finished surface. 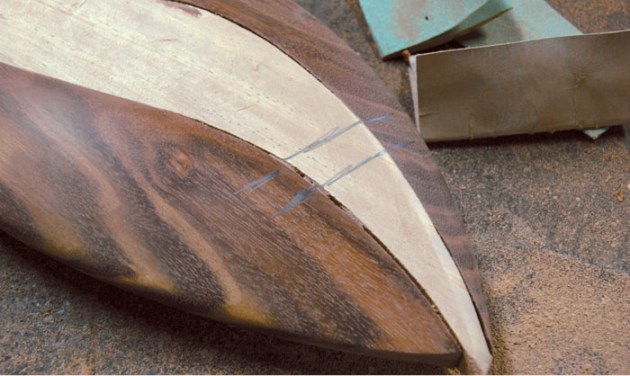 Photo 4 shows registration marks that would help relocation of pieces later on.

The pine was removed and the inner surfaces of the rosewood were hollowed slightly to accommodate a series of spheres (photo 5). 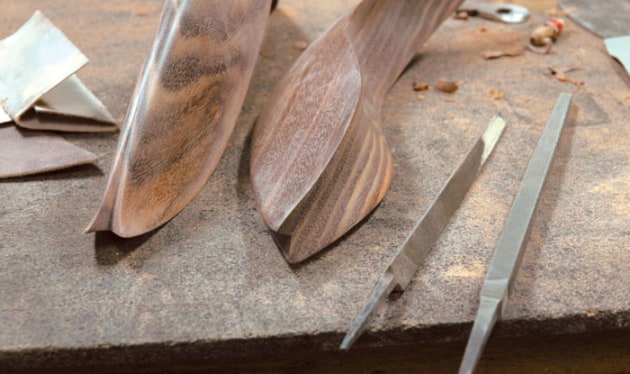 An Arbortech tool removed the bulk of material. Refinement of shape required scrapers fashioned out of old tool steel (photo 6). 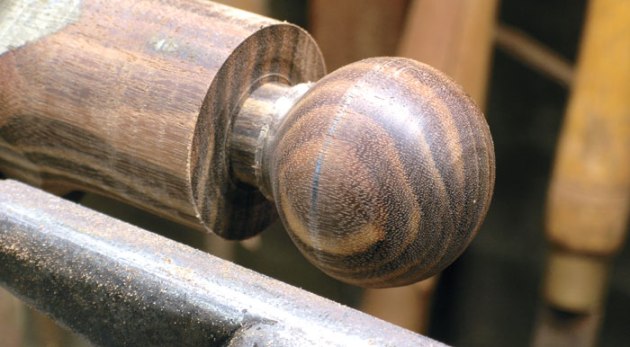 My concept called for five spherical forms of differing sizes to be enclosed by the two outer forms. These spheres were turned on the lathe (photo 7). 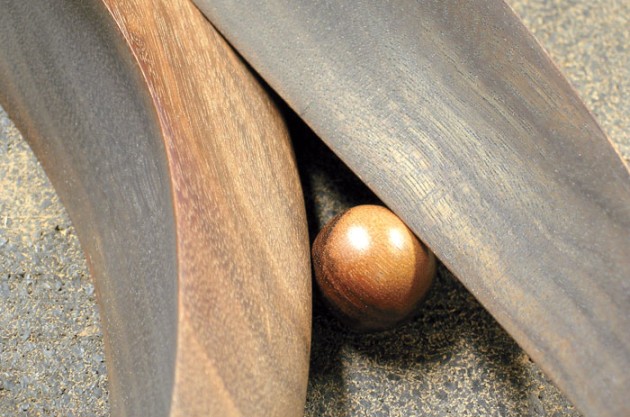 To create slight contrast with the spheres, inner surfaces were ebonised (photos 8 and 9) using a solution of vinegar and iron filings (or steel wool), prior to finishing with a polyurethane finish. 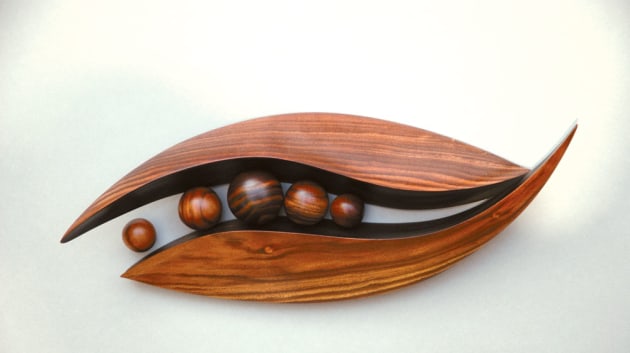 Initially I had planned to pin all pieces together, but later decided to leave them free, simply resting on a flat surface. Maybe I’ll change my mind again in the future once I’ve had time to ponder.

Andrew Potocnik is a wood artist and woodwork teacher who lives in Melbourne. He is a regular contributor to Australian Wood Review.