Your invitation to WORKSHOPPED20 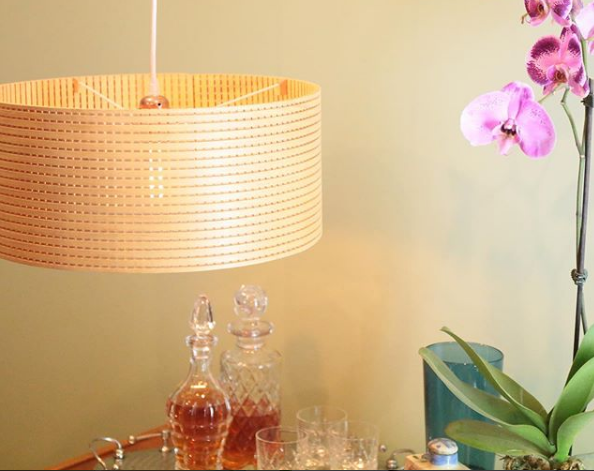 Can’t make it to WORKSHOPPED20 in Sydney this year? Well you’re not alone, but you can attend its digital launch.

In 2020 from August 6 to September 30, this annual design event celebrates 20 years of design in the form of a presentation of 20 years of Workshopped exhibitions which aim to present the best in new Australian furniture, lighting and object design by emerging and established designers.⁠

Since its inception in 2000, WORKSHOPPED has exhibited the work of more than 500 designers to reach over 600,000 people. This year Australian Design Centre presents the 20th anniversary exhibition WORKSHOPPED20 which spotlights “the very best in new Australian design by emerging and established designers”.

In celebration of this milestone, WORKSHOPPED20 will also include a selection of recent work by successful Australian designers who had their start in a WORKSHOPPED exhibition. These “superstars” are Adam Cornish, Alex Gilmour, Adam Goodrum, Charles Wilson, David Knott, Karina Clarke and Trent Jansen.